How to Neutralize Capsaicin on Skin: Charizard Burns

Okay so you put too much capsaicin on your skin and now you’re feeling the volcanic-level burn to the point that you can’t function.

You’re sweating, can’t think straight, and just want the burning to stop – what the hell can you do to reduce the burning and get back to normal as quickly as possible? 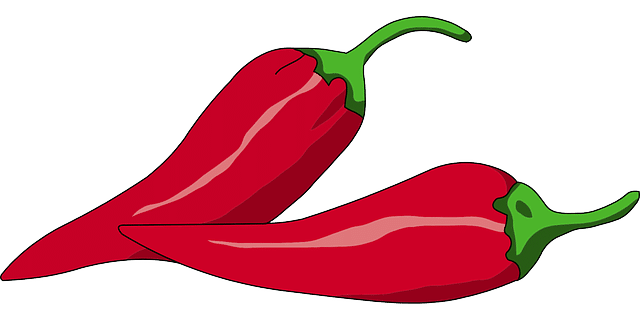 Case report: 22-year-old female; severe pain and burning of vaginal mucosa from capsaicin-based pepper spray (which got onto one of her tampons).

Morphine (4 mg, intravenous): Had no observed effect over 15-minute period.

Following morphine, management was focused on neutralizing and displacing capsaicin from the mucosa.

After a 15-minute “dwell-time” the tampons were removed, the patient was observed briefly, then sent home in stable condition.

Capsaicinoids are best displaced via hydrophobic solutes. Topical anesthetics such as lidocaine are effective in temporarily relieving pain via inhibition of sensory neurons.

Hydrophilic substances (like water) will have little to no effectiveness in displacing hydrophobic molecules (like capsaicin) from sensory receptors.

Of relevance is the fact that 10% glucose solutions have also been shown to decrease pain associated with capsaicin exposure – but they’ve only been studied in the oral cavity (and may not be effective in other areas of the body).

How To Get Capsaicin Off Skin & Stop Capsaicin Burning (Neutralize & Displace)

You may not have access to things like lidocaine, but you probably have some hydrophobic substances in your fridge or pantry that should be able to ease the burning from capsaicin. 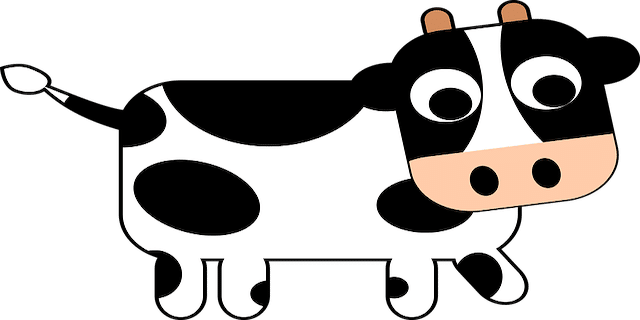 The coolness (i.e. cold temperatures) of these dairy products should also help (assuming they were stored somewhere cool like the refrigerator).

One of the first things people try to alleviate capsaicin-related burns is a combination of soap (dish, table, hand) and cold water.

In many cases – this method works well and is less messy than applying dairy products.

Another report online claimed that when calling a nurse asking how to alleviate capsaicin burning (after applying too much to the skin), the nurse recommended vegetable oil – which was very effective.

Cooking oils are hydrophobic and are thought to dilute and possibly displace capsaicin.

(Rub on skin, let it sit for 10-20 minutes, then gently wash off). (Other cooking oils like: olive oil, canola oil, sunflower oil, coconut oil – should work as well).

One chemistry enthusiast suggested that adding a little vegetable oil to soap and water should work well as a combination.

Why? The oil provides a separate area for the capsaicin to be dissolved, and the soap/water then prevent it from going back onto your skin.

In an online thread, someone claimed that “white vinegar applied with a sponge” worked very well and immediately took the deep burning sensation away.

This may be because capsaicin is acid soluble – and vinegar contains acetic acid.

Be careful not to burn your skin from an overly strong vinegar.

Sodium bicarbonate (a.k.a. baking soda) is a useful abrasive and mild detergent.  Some find it helpful for capsaicin burns.

That said, normal soap should theoretically be superior to baking soda here since capsaicin is non-polar.

Some claim that soaking the skin in corn starch can help with capsaicin-related burning.

My guess is that it’s somewhat abrasive and may draw some of the oil out of receptor sites – to mitigate some of the burning.

An ice pack probably won’t directly fix the burning you’re dealing with (because it won’t remove the capsaicin).

That said, applying an ice pack to the skin after some of the other interventions can help further reduce perceived burning.

This is a solvent that breaks up oils.  Probably best to use a small amount and avoid using this on mucosal membranes.

According to various websites, hydrogen peroxide changes the structure of capsaicin molecules – which renders them incapable of binding to skin receptors.

Assuming this is true, hydrogen peroxide may prove efficacious against capsaicin-induced burning.

Some believe that efficacy of peroxide is augmented via addition of a base (e.g. baking soda).

Note: Mileage may vary with these methods. If you are unsure of whether a particular method is safe – consult a medical doctor prior to testing.

Below is a list of interventions that random people online claimed were the only things that worked for them.  (Use at your own risk).

Note: The intervention that people assume worked best may not actually be what worked. There may be a slight time delay between application and relief.

For example, someone may apply dairy product – not get much immediate relief – then notice they get relief when doing something wacky like applying urine.

(The relief may have been from the initial remedy – but just taken time due to a delayed action or scrub to wash away the capsaicin).

How long will the burning sensation from capsaicin last?

Assuming you’ve already removed as much of the capsaicin as possible from your skin – you may need to play the waiting game – or keep testing various removal strategies.

It depends on numerous variables:

Assuming you use one of the aforementioned intervention strategies, the burning sensation resulting from capsaicin should be relatively short-lived.

Best case scenario: 5-30 minutes. Assuming the mitigation strategy you employed was effective, it should significantly decrease the burning within ~30 minutes.

Less favorable scenario: Suboptimal mitigation strategies may lead to insufficient reduction of burning pain in a timely manner. Some might experience burning for 24-72 hours (i.e. 1-3 days).

Worst case scenario: 2-4 weeks (according to Mayo Clinic). (R) This probably will not happen if you act quickly to neutralize the capsaicin after the burning starts or administer a substance that counteracts capsaicin (e.g. sour cream).

What causes the burning sensation from capsaicin?

These receptors then “signal” a burning sensation to your brain.

The more capsaicin you apply – the stronger the TRPV1 activation and corresponding burning sensation.

How I neutralized capsaicin burning my skin…

I’ve written about how I applied an excessive amount of highly-concentrated topical capsaicin to my skin in attempt to reduce itchiness. 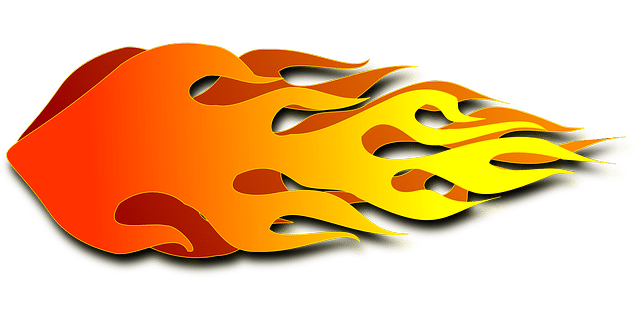 Although I probably shouldn’t have administered capsaicin on such a sensitive area, I suspect I also used WAY MORE than I should’ve.

(I did NOT read any dosing instructions – just assumed this stuff was fairly mild and could help with my itch).

It helped with the itch, but felt like a Level 100 Charizard used “Flamethrower” then “Fire Spin” and maybe a few “Blast Burns” – followed by a series of volcanic eruptions and Canadian wildfires.

I broke into a profuse sweat, became nauseous (thought I might vomit), couldn’t think clearly – and contemplated going to the doctor.

~2 hours later: Skin is 90-95% recovered. I’m not sure whether the burning sensation will return, but if it does – more sour cream and peroxide will be used.  (Update: 24 hours later and ZERO burning. The burning was 100% gone within 6-8 hours.)

What you should avoid doing if capsaicin causing burning sensation?

First of all, use some common sense. If you don’t know what to do – contact a medical doctor ASAP.

What if none of the aforementioned interventions help?

Severe burning, swelling, blistering of the skin, and pain are all good reasons to seek medical attention.

A medical doctor will be able to use a combination of things to target localized pain/burning (lidocaine, dairy products, cold packs) – and possibly pain perception (with pain medication).

Moreover, a medical doctor will rule out or treat any damage to your skin or mucosa that may have been inflicted by capsaicin.

Have you dealt with extreme burning from capsaicin?