I recently watched Season 2, Episode 1 of a TV game show called “The Hustler” (on ABC, hosted by Chris Ferguson).

A clue used to help identify The Hustler was that he/she is an “industrial vegan.”

After the show I Googled the term “industrial vegan” to find out more (such as whether this is a popular subtype of veganism) – but search results were unhelpful. 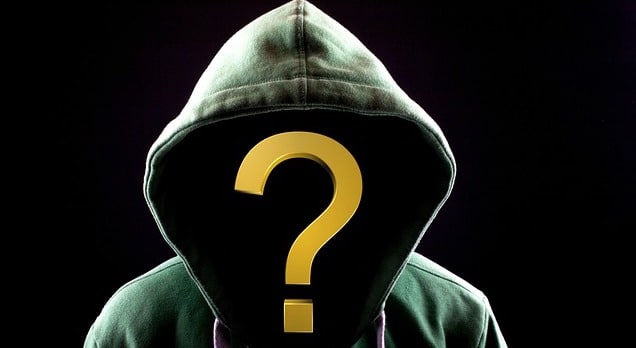 Most results simply: (1) listed the definition of veganism; (2) stated that there’s no such thing as “industrial veganism;” and/or (3) described the show.

Furthermore, it seemed as though the term “industrial vegan” was NOT popular – I couldn’t find any information about this diet niche other than from The Hustler.

Basically this episode’s “hustler” invented their own label of “industrial vegan” for the type of diet that he/she follows.

That said, I couldn’t find any search results that stated the exact quoted definition of “industrial vegan” from The Hustler (which may have been missed if “closing credits” were skipped).

What is an industrial vegan? (According to “The Hustler”)

“As an industrial vegan – that means that I try to stay away from eating any food that was grown or raised industrially.” – The Hustler (closing credits)

Interestingly, the “hustler” did NOT state that they refrain from consuming animal products (which is usually what the term “vegan” implies).

Veganism: A way of living which seeks to exclude (as far as possible and practicable) all forms of exploitation of and cruelty to animals for food, clothing, or any other purpose. (R)

Because the “hustler” did NOT clarify whether they consume animals and/or animal products – or clarify exactly what was meant by “grown or raised industrially” we’re left somewhat unsure of whether the “hustler” actually knows the definition of “vegan.”

Though I could be completely off-base here, I think this “hustler” actually DOES consume animal products and is distorting the term “vegan” wherein The Hustler consumes both animals and animal products as long as they’re not from “industrial” sources (e.g. factory farms).

Why do I think the “hustler” consumes animal products despite identifying as a “vegan”?

Because The Hustler “taught themselves how to pluck chickens” (this was the first clue of the show). 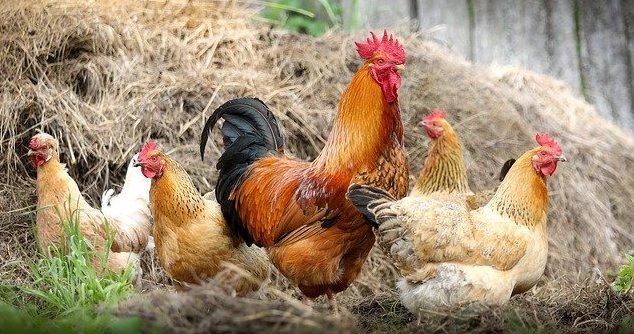 What does it mean to pluck chickens?

The process of plucking involves holding a [dead] chicken upside down and scalding the chicken in a large cooking pot or broiler (with water at 135-140 degrees Fahrenheit).

The heating loosens up the feathers and makes them easier to pluck (i.e. pull out) so that you end up with featherless meat.  For more about plucking chickens… (R)

Assuming you’re an actual vegan, you likely would NOT be plucking chickens.

To be fair, it’s possible that The Hustler formerly plucked chickens and no longer plucks them.

If The Hustler is an actual vegan (i.e. refrains from consuming any animal product), under his/her “industrial vegan” definition – it would mean he/she consumes only non-animal products from non-industrial sources (e.g. co-ops, organic farming communities, etc.).

Perhaps a more appropriate term would be organic food consumer – or even “non-industrial” vegan (assuming The Hustler is actually vegan).

Note: The reason I used he/she to describe The Hustler in this article is to prevent spoiling it for anyone who is Googling the definition during the show.

If you haven’t seen the episode – stop reading here… or it may spoil things.

I did NOT guess The Hustler correctly this episode due to the fact that I force myself to “lock-in” my answer before the closing arguments (which attempt to persuade vote/selection changes).

I thought The Hustler was just “too obvious” (and thus ended up overthinking it).

If had I been able to lock-in my guess after the closing arguments – would’ve been really easy… probably the worst closing argument I’ve ever heard from The Hustler to-date.

No I’m not an “industrial vegan” – but seems like The Hustler is getting some quality food from good sources.

Also seems like The Hustler manages to stay fit on this diet.