NAC has been suggested as a treatment for OCD.

It’s likely that NAC can improve OCD symptoms in a subset of persons with OCD – but not everyone.

This is because individuals differ in gene expression, brain morphology, neurochemistry, hormones, and general physiology (influencing OCD and reactions to NAC).

N-acetylcysteine – or the N-acetyl derivative of Cysteine.

It is used as a pharmaceutical drug and nutritional supplement as:

For this reason, we can assume that NAC will do one of 3 things (regarding OCD):

Included below are various studies and/or reports examining and discussing the effect(s) of NAC for the treatment of OCD. 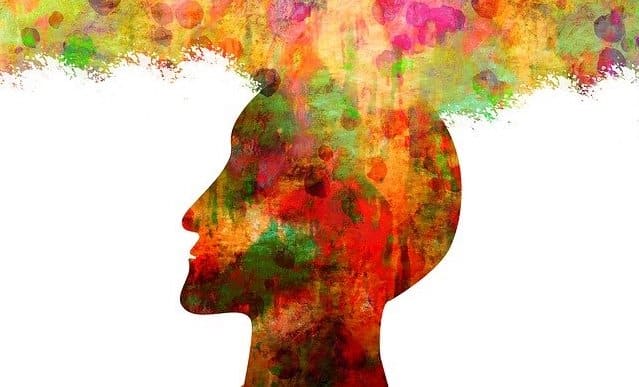 Not every single study is included here – may update with newer studies if: (1) I remember or (2) am alerted.

Results: The patient’s OCD symptoms gradually improved over a 6-month duration with the addition of NAC (3000 mg/d) as an adjunct.

Takeaway: NAC (1000-1500 mg, 2x per day) can clearly be an effective adjunct for some individuals in the treatment of refractory OCD.

In refractory OCD where treatment options are limited and responses are generally partial (and often accompanied by adverse effects) NAC (a low cost supplement with minimal side effects) is worth a trial.

Takeaway: There may be some initial improvement in OCD symptom severity with NAC treatment.

Takeaway: Reviewers gave a GOR (grade of recommendation) rating of a “D” for NAC in the treatment of OCD.

The “D” rating (Level 5 evidence) indicates that results have been inconclusive and/or inconsistent.

However, authors did suggest that NAC is favorable over the use of a placebo (based on pooled results from 4/5 RCTs).

Takeaway: Preliminary evidence suggests NAC may be beneficial in the treatment of OCD-related grooming disorders.

Takeaway: This trial found that adjunct NAC to an SSRI (citalopram) provides significant therapeutic benefit in pediatrics with OCD (relative to a placebo) – and is well-tolerated.

Takeaway: This trial did NOT find any benefit of NAC (3000 mg/d) as an adjunct in the treatment of resistant OCD.  However, it did find that NAC may have some benefit in reducing anxiety in patients with resistant OCD.

Takeaway: NAC might be effective as an augmentation strategy in the treatment of moderate-to-severe OCD.

N-Acetylcysteine in the Treatment of Excoriation Disorder (2016) (R)

Takeaway: This study supports the idea that NAC (1500 mg, twice daily) may not be very effective for OCD – as it didn’t provide any greater symptom reduction than a placebo.

Takeaway: NAC appears safe, tolerable, and effective as a treatment for OCD in the majority of published research, but the data remains inconclusive (for a variety of reasons).

Takeaway: This trial supports the idea that NAC may be effective for some patients as an SSRI adjunct in the treatment of refractory OCD.

Takeaway: NAC (3000 mg/d) may prove beneficial for augmentation in a subset of patients with treatment-resistant OCD.

Helps some: NAC seems to help a subset of patients with OCD – particularly when administered as an adjunct to a serotonergic medication.

Doesn’t always work: Clearly not all patients respond to NAC for OCD – many will derive no significant therapeutic benefit.

Safe & cheap: NAC is extremely safe and inexpensive and thus is worth a trial in patients with insufficient OCD relief from conventional treatments (e.g. SSRIs).

Takes ~6 weeks for effect: NAC should probably be administered for at least 6 weeks at a dosage between 2000-3000 mg/d (if attempting to treat OCD as an adjunct).

NAC for OCD (Mechanisms of action)

Dean et al. (2011) provide additional mechanisms by which NAC might provide benefit in OCD and other psychiatric conditions, including: modulation of inflammatory mediators and dopamine. (R)

NAC supplementation increases production of GSH by providing an additional concentration of cysteine.

Increased availability of GSH results in greater scavenging of toxic byproducts in glutamatergic and dopaminergic metabolism.

Activation of presynaptic mGluR2/3 receptors is thought to decrease glutamatergic transmission and excitotoxicity (i.e. toxicity caused by excessive excitatory neurotransmission – such as from too much glutamate).

Essentially, it is thought that in OCD subtypes wherein excessive glutamate within the CSTC (cortico-striato-thalamo-cortical) circuit is a contributing factor, NAC supplementation could provide substantial therapeutic benefit.

Inflammation in the CSTC (cortico-striato-thalamo-cortico) circuit has been documented in patients with OCD. (R)

It’s unclear as to whether the inflammation is causing the OCD – or a byproduct of the OCD. Nevertheless, there’s clearly increased inflammation in the CSTC.

NAC has potent anti-inflammatory properties – such that it might decrease concentrations of inflammatory mediators (IL-6, IL-1B, TNF-alpha) and ultimately lower inflammation in the CSTC.

The anti-inflammatory effect of NAC might be a downstream response to upregulated GSH and lower oxidative/nitrosative stress – but it could also be an independent mechanism.

Dopaminergic abnormalities may be causally implicated in OCD for a subset of individuals. (R)

NAC appears to alter the release of dopamine in animal models.

Glutathione upregulation (its chief mechanism) has also been shown to increase glutamate-agonist evoked dopamine release in striatal neurons of mice.

Has NAC helped my OCD? (My Experience)

Firstly, I want to emphasize that I have mild OCD that tends to worsen with high arousal and caffeine intake.

Generally, as long as I get good sleep and don’t overdo the caffeine, my OCD is pretty much a non-factor.

That said, my still urges me to follow a nighttime routine: shutting down computer (fully), writing down what to do tomorrow, etc.

The worst my OCD has been: (1) SSRI withdrawal in early 2000s (paroxetine) – I never knew it could get so bad (nothing was as bad as this) and (2) chronic high-dose caffeine consumption (e.g. Bang, Reign, Monster, etc.).

Prior to starting NAC, my OCD was practically nonexistent.

I’ve gone through extended periods (years) wherein, for whatever reason, my mild OCD was in full remission and had zero effect on my life.

After starting NAC, I didn’t notice worsening of OCD.

My primary reason for supplementing with NAC is to protect my hearing from loud noises and medication-related ototoxicity.

It allegedly does this by upregulating glutathione (a potent antioxidant produced by the body to scavenge free radicals and reduce inflammation).

Was recommended to take while on antibiotics by Neil Bauman (PhD) – hearing loss researcher – to reduce risk of ototoxicity.

Any effect on OCD though?

In my specific case, I’ve noticed zero substantial effect of NAC on my OCD.

In fact, I’ve become “OCD about taking NAC” (haha) – such that if I think about discontinuing NAC as a core supplement – my brain reacts harshly (making me think I’m missing out on a supplement that may optimize health – even if this thinking is erroneous).

So in my personal experience, NAC has had zero significant impact on my OCD.

At one point I did 7 days off of all supplements – and noticed no substantial effect of going without NAC on my OCD (there was no increase in my OCD) – leading me to conclude that it does nothing for me with regard to OCD.

Maybe if I took a smaller or larger dose the effect would be different?

I’m considering another experiment wherein I take a total of 3000 mg/day (1500 mg in AM, 1500 mg in PM) – mostly to determine whether it can prevent caffeine-induced OCD.

Will NAC treat your OCD?

Unknown until you try. It’s a relatively inexpensive supplement to try with virtually zero side effects for most people – and it doesn’t interact with many medications. 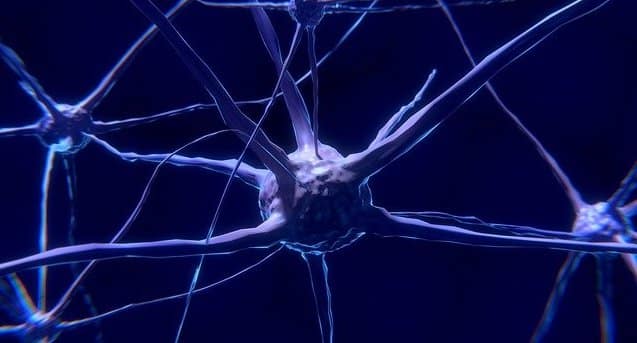 You could run a low-risk, self-experiment testing the effect of NAC on your OCD.

Note: Before trying NAC, verify with a medical doctor and pharmacist (I recommend both) that it’s safe for you to take (given your current health status and medication regimen).

Also make sure you’re getting a quality NAC supplement (not some pseudo-NAC or contaminated NAC).

NAC is an inexpensive, low risk supplement to try if you have OCD.

Side effects associated with NAC are generally minimal or nonexistent for most.

NAC does work well for some cases of OCD – but clearly not all. It’ll depend upon the physiological underpinnings of your specific OCD.

NAC may work best when administered as an adjunct to an FDA-approved, serotonergic agent (e.g. fluvoxamine).

Individuals with glutamatergic abnormalities and/or excessive oxidative/nitrosative stress may be more likely to benefit from NAC (due to the fact that it modulates glutamate and reduces free radicals) – than those without these abnormalities.

Have you tried NAC for OCD?

If you have either clinically-verified OCD or OCD-like symptoms, have you tested NAC supplementation as a potential treatment?

Provide additional details such as: (1) NAC trial duration; (2) NAC dosage; (3) whether you used other medications/supplements with NAC.

Next post: How To Counteract Caffeine: Strategies That May Work